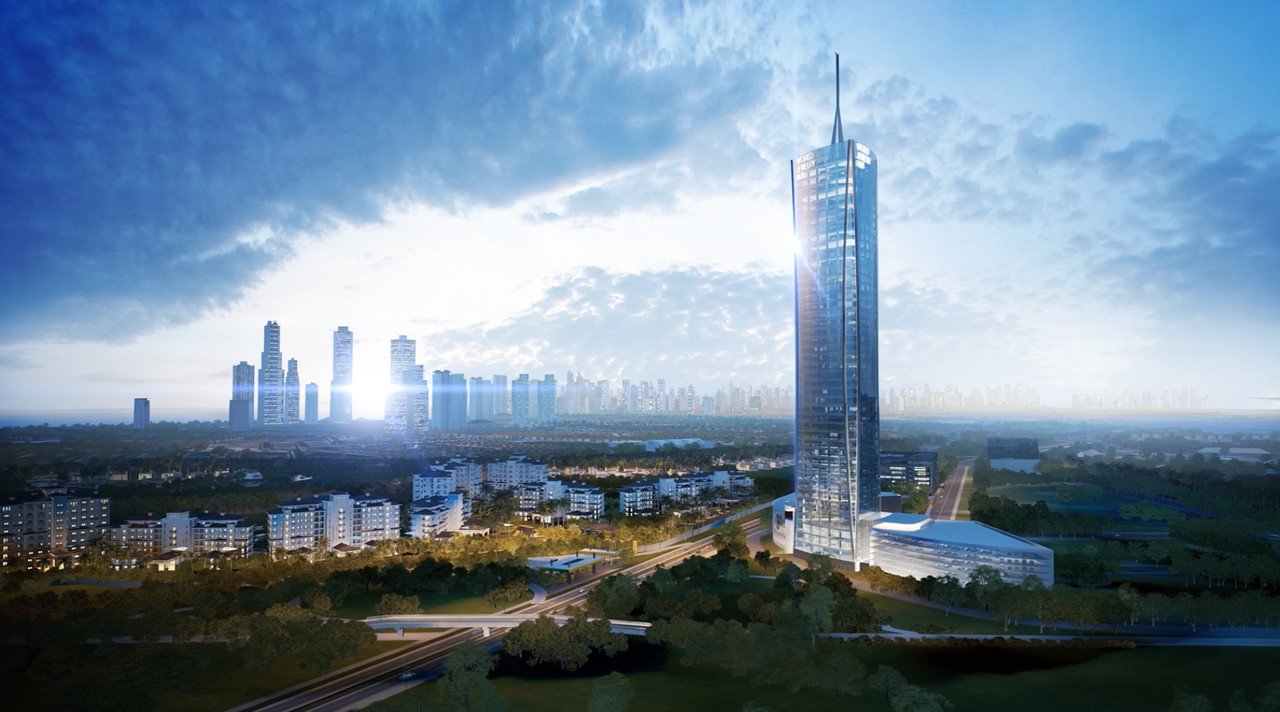 The $200 million World Jewelry Hub is the largest and most ambitious development project ever undertaken on behalf of the jewelry and gemstone trades in Latin America. It also has been declared a Free Trade Zone by the Panamanian government, where goods that are imported, traded and exported without entering the local market are exempt from all duties, and resident companies are exempt from paying taxes on profits earned from re-exportation.

3DUS was invited to create renderings and a 3D film of the future building including a montage of real footage of the existing site made with drones, and a 3D model. The animation displays exterior and interior spaces and shows the building during the day and night time. 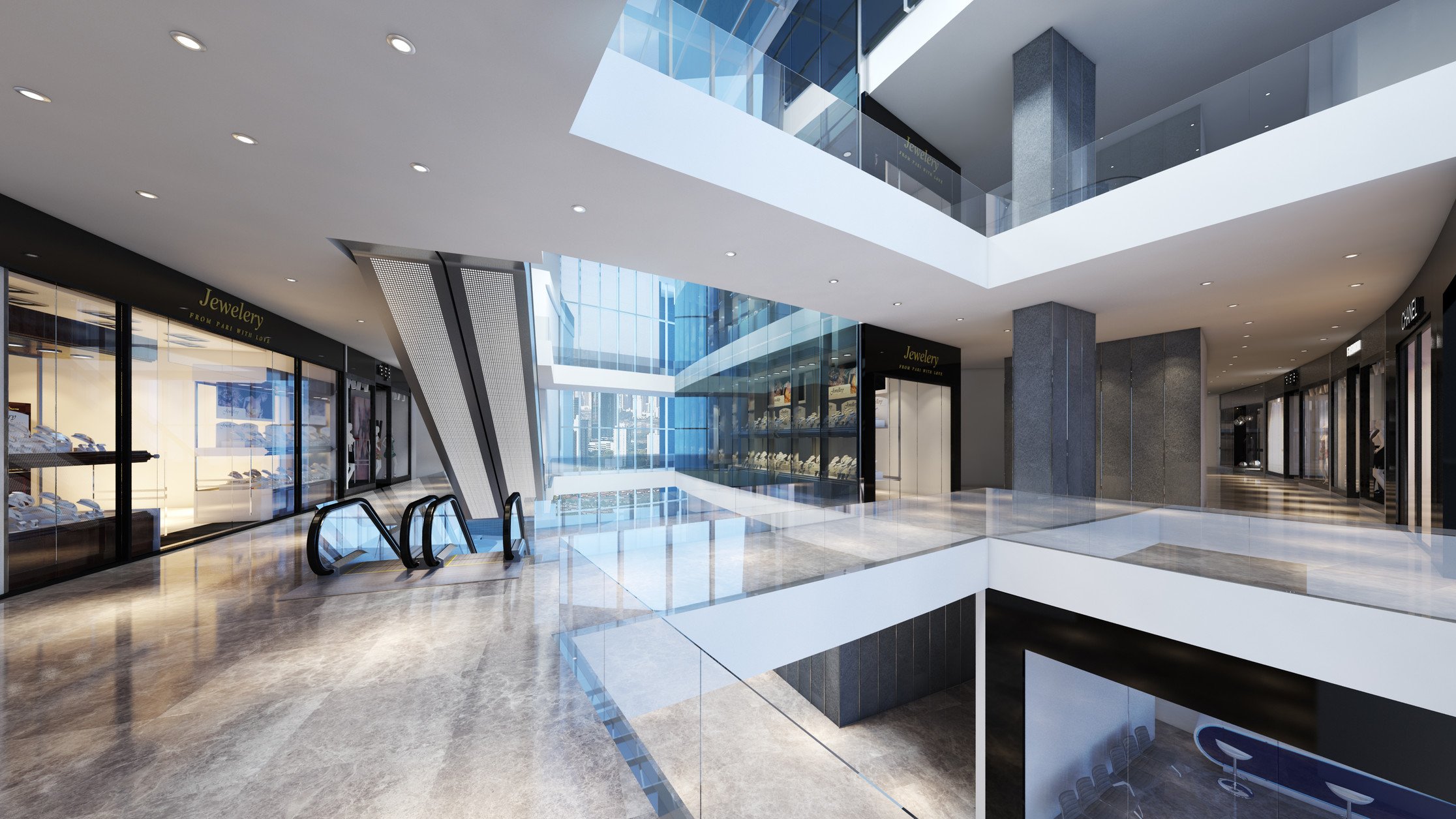 Designed by Ignacio Mallol, one of Latin America’s most celebrated architects, the World Jewelry Hub is a project of Grupo Verde Azul, one of Panama’s largest property development and management companies. It will include an iconic office tower with spectacular views of both the Pacific Ocean and the mountain ranges that rise above Panama City.

The offices and trading floor at the Latin America’s first recognized diamond and gemstone exchange, World Jewelry & Diamond Hub, Panama, will be located in the low-rise base of the complex, along with a luxury commercial center, with banks, specialized support services, restaurants, and shops, including high-end retail jewelry stores. 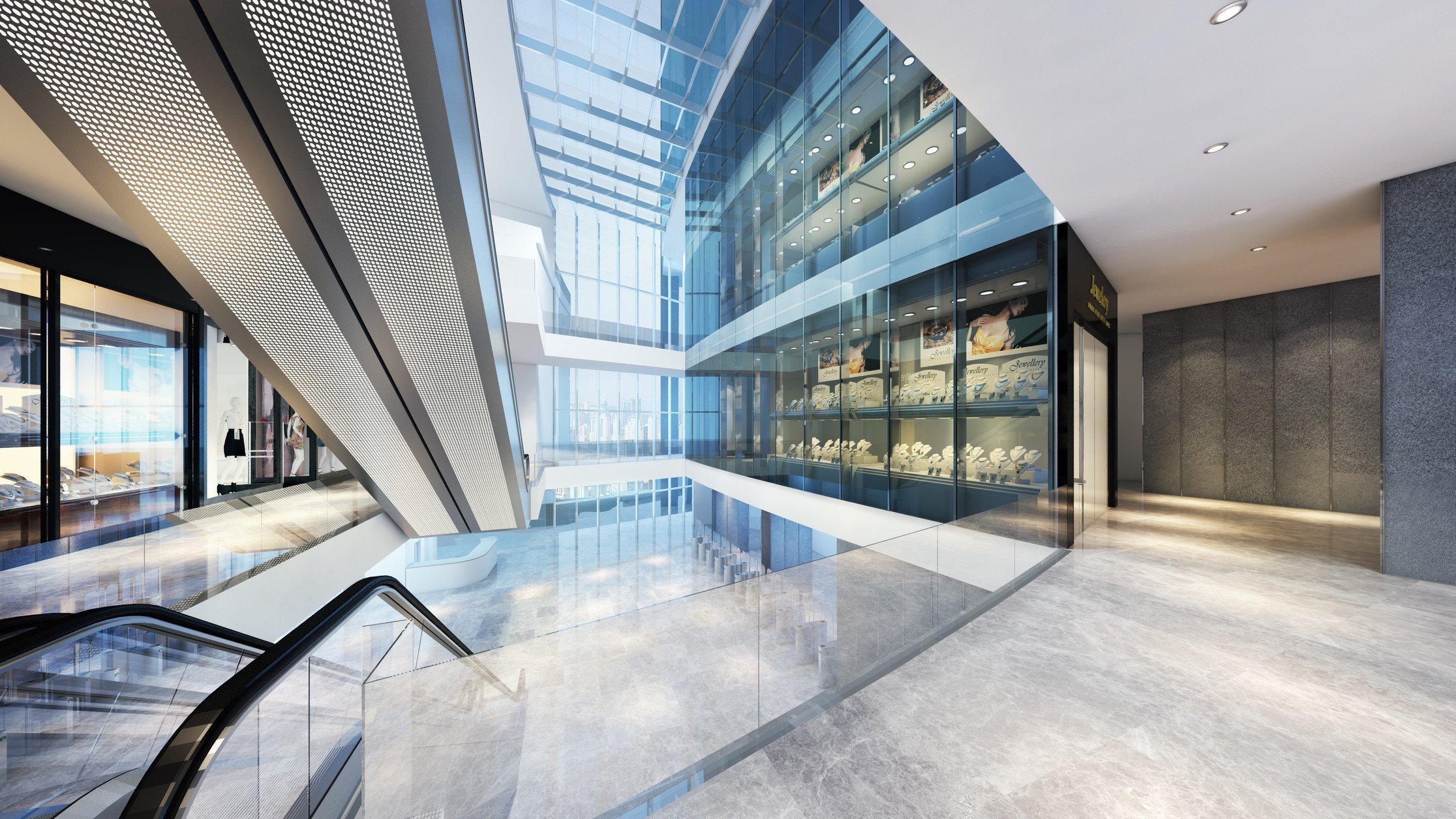 The center is being built to meet the professional specifications of the jewelry and gemstone industries. Special attention is being paid to security requirements, as well as light conditions in the offices and recreational areas.

The structure and location of the World Jewelry Hub will ensure that its residents and visitors will have easy access to the business and entertainment facilities of Panama City and a rapid connection to all of Latin America and the rest of the world.

The project will be developed in two phases: the first which involves a structure that houses the World Jewelry & Diamond Hub, Panama, and provides office space for companies, opened at the beginning of 2015. The second phase involves the construction of the multi-story office building. 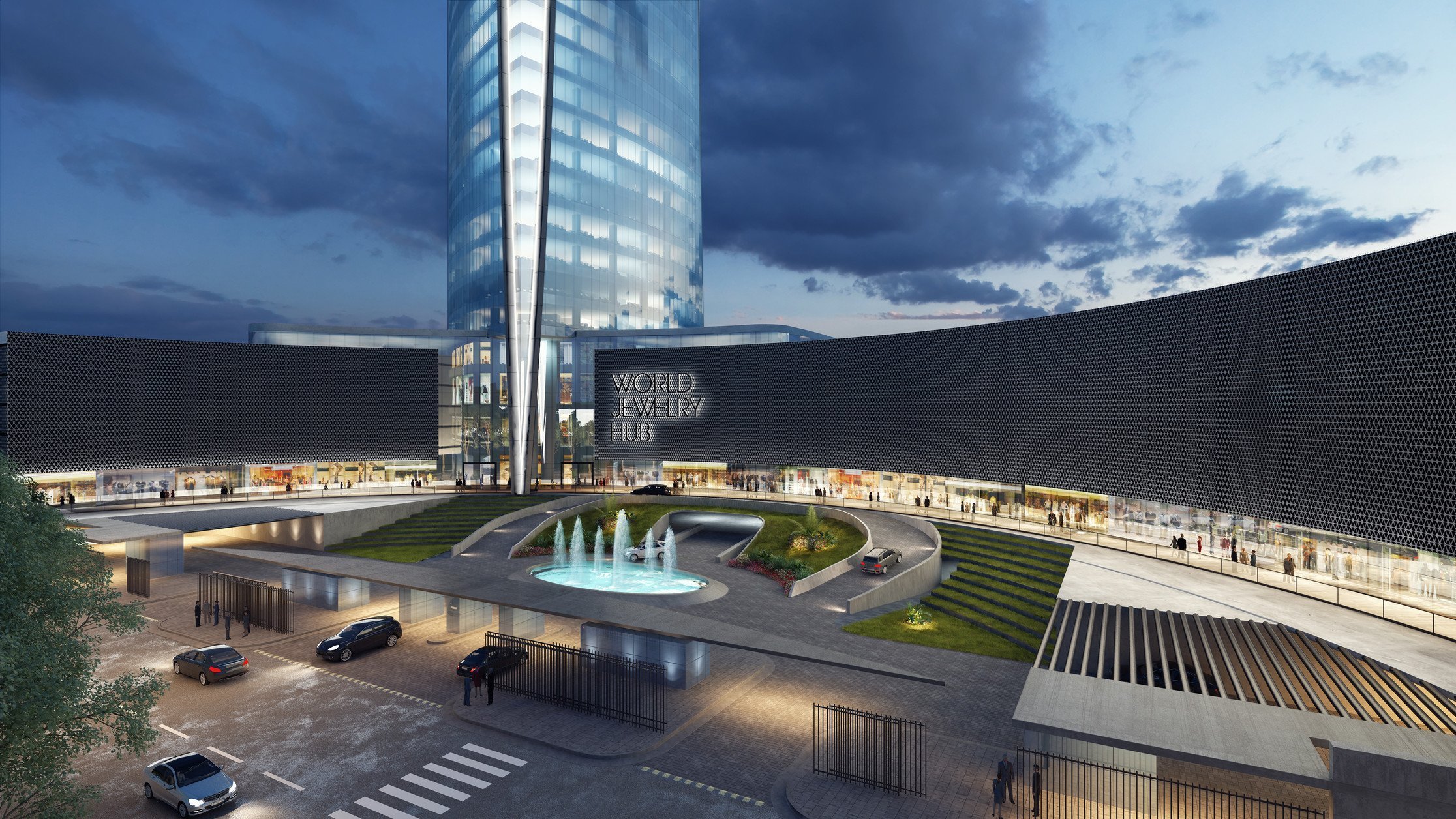 For additional information on this project and details on the animation please contact us here with a comment or direct message.

Thanks you for reading!